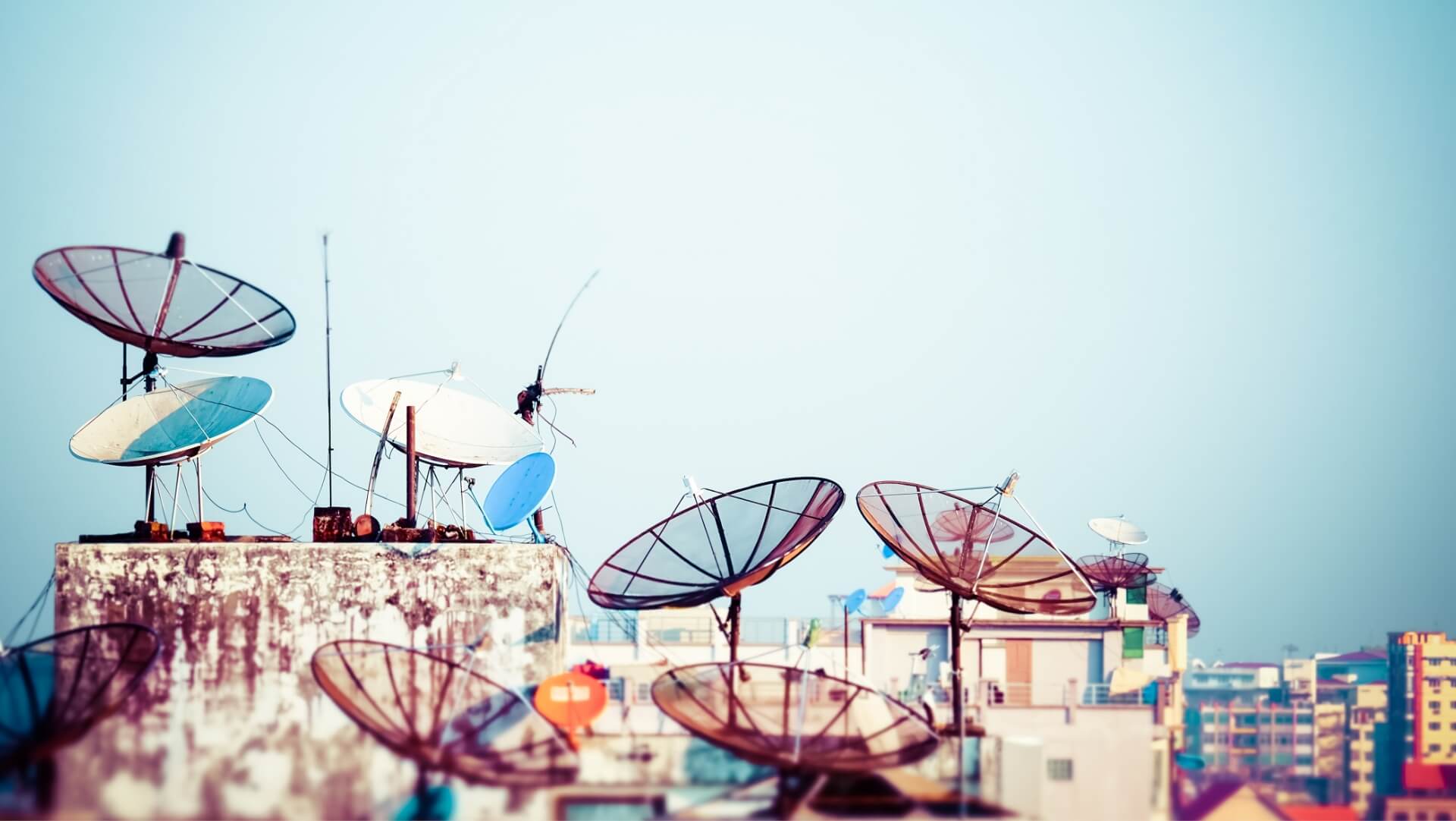 The Challenge
About 40 million migrants reside in the Asia Pacific region, where rapid economic growth has been providing increasing employment opportunity. However, increasing prosperity has also increased the risk of abuse and exploitation as companies look for cheap labour to increase their economic gains.

Globally, human trafficking has become the second largest type of criminal activity after illegal drug trading. It is estimated that there are more than 40.3 million men, women and children victims of modern slavery around the world, including 24.9 million people in forced labour. More than half of these are in Asia Pacific. Social media is increasingly used as a platform to prey on vulnerable groups for the purposes of servitude, slavery, forced labour and sexual exploitation by means of fraud, deception and coercion.

The Opportunity
The mass reach, power and popularity of media and technology can be leveraged to inspire young people
and their communities come into greater awarenes and to act against human trafficking and to promote
safe migration practices among men, women, girls and boys.

Over a period of four years, Love Frankie supported IOM X in the design and implementation of three different campaigns towards a goal of achieving a comprehensive educational safe migration messaging for IOM across Asia Pacific..

Love Frankie produced a 10-minute video, Prisana, An IOM X Drama – which featured Thai celebrities to not only raise awareness of the issue but also to encourage young people to care about it. The campaign targeted people who consume products from the fishing industry, aged 15-30 based in ASEAN. In addition to the drama, Love Frankie also produced a music video and PSA where Thai celebrities share facts about human trafficking.

The Prisana campaign went beyond awareness raising, asking supporters to make a simple fish sign and upload it to their social media, using the hastag #ICAREDOYOU. 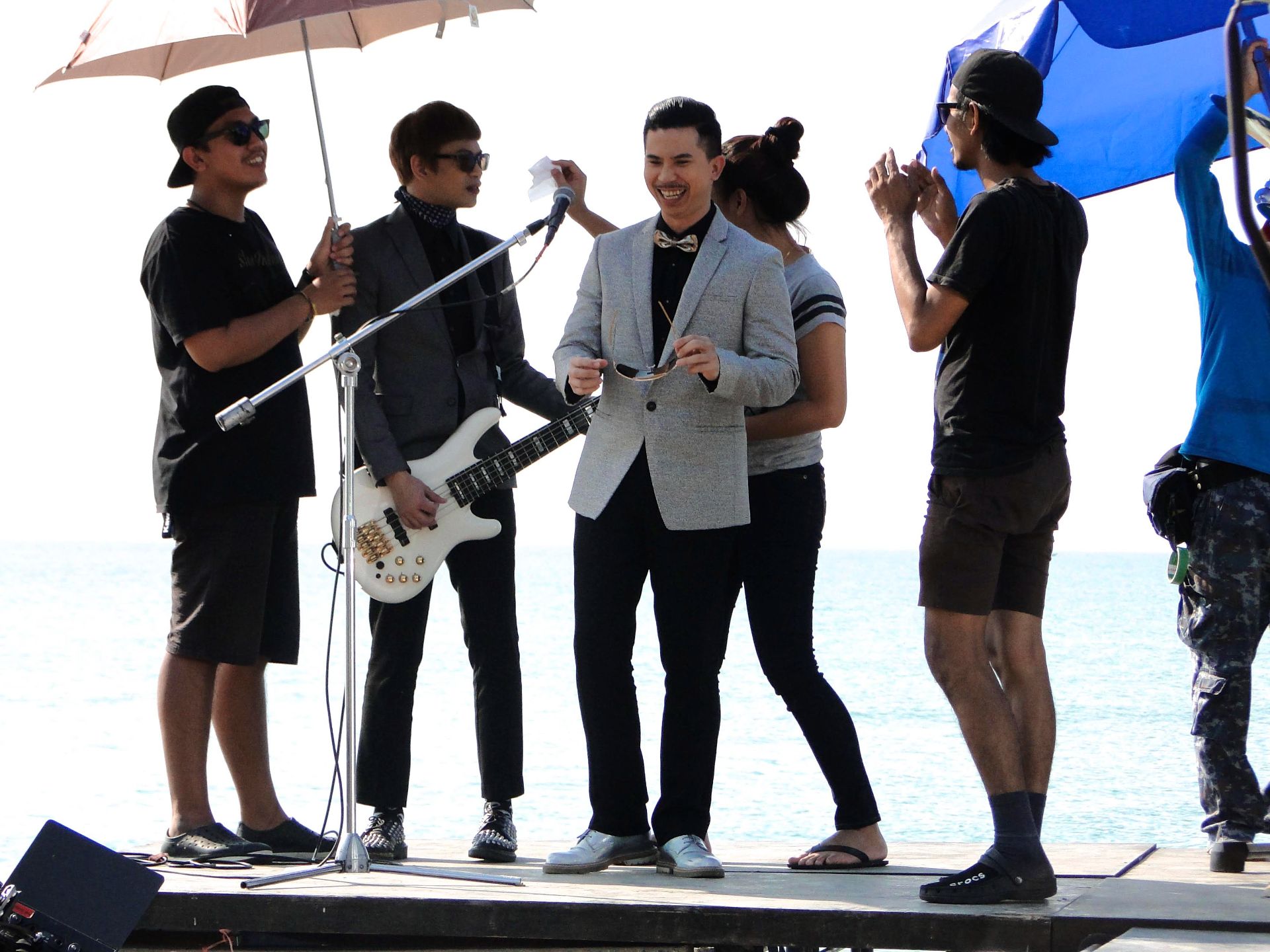 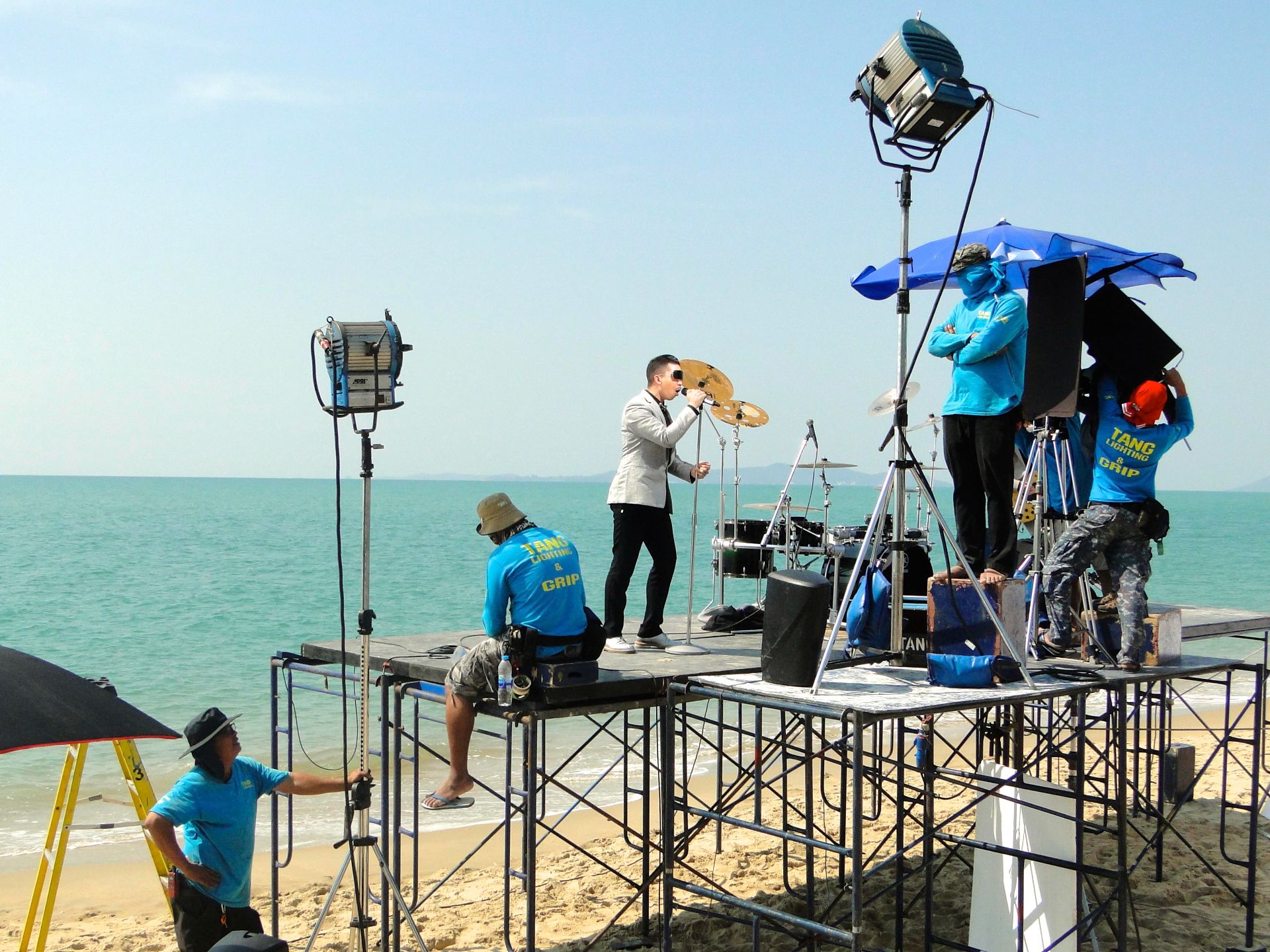 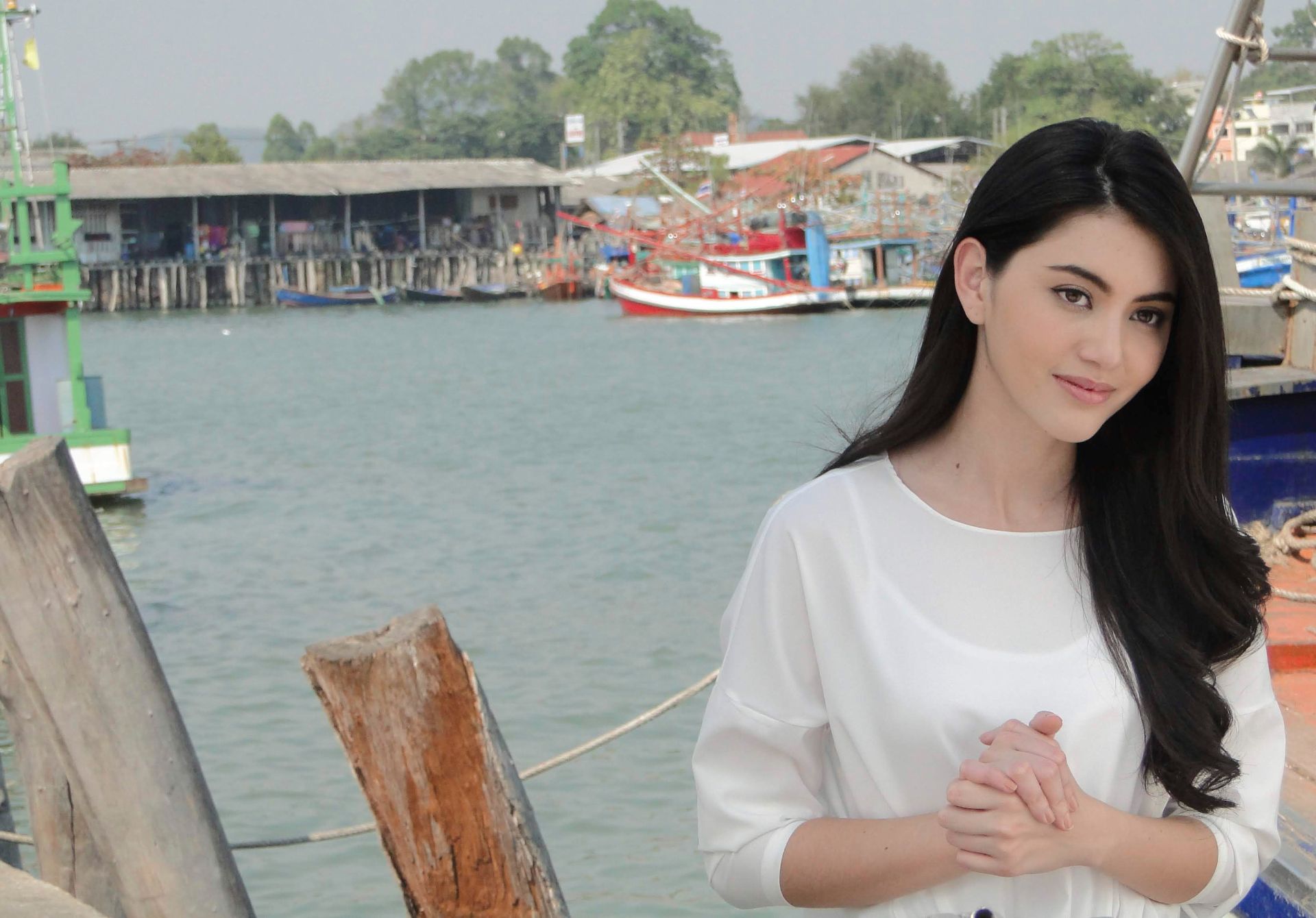 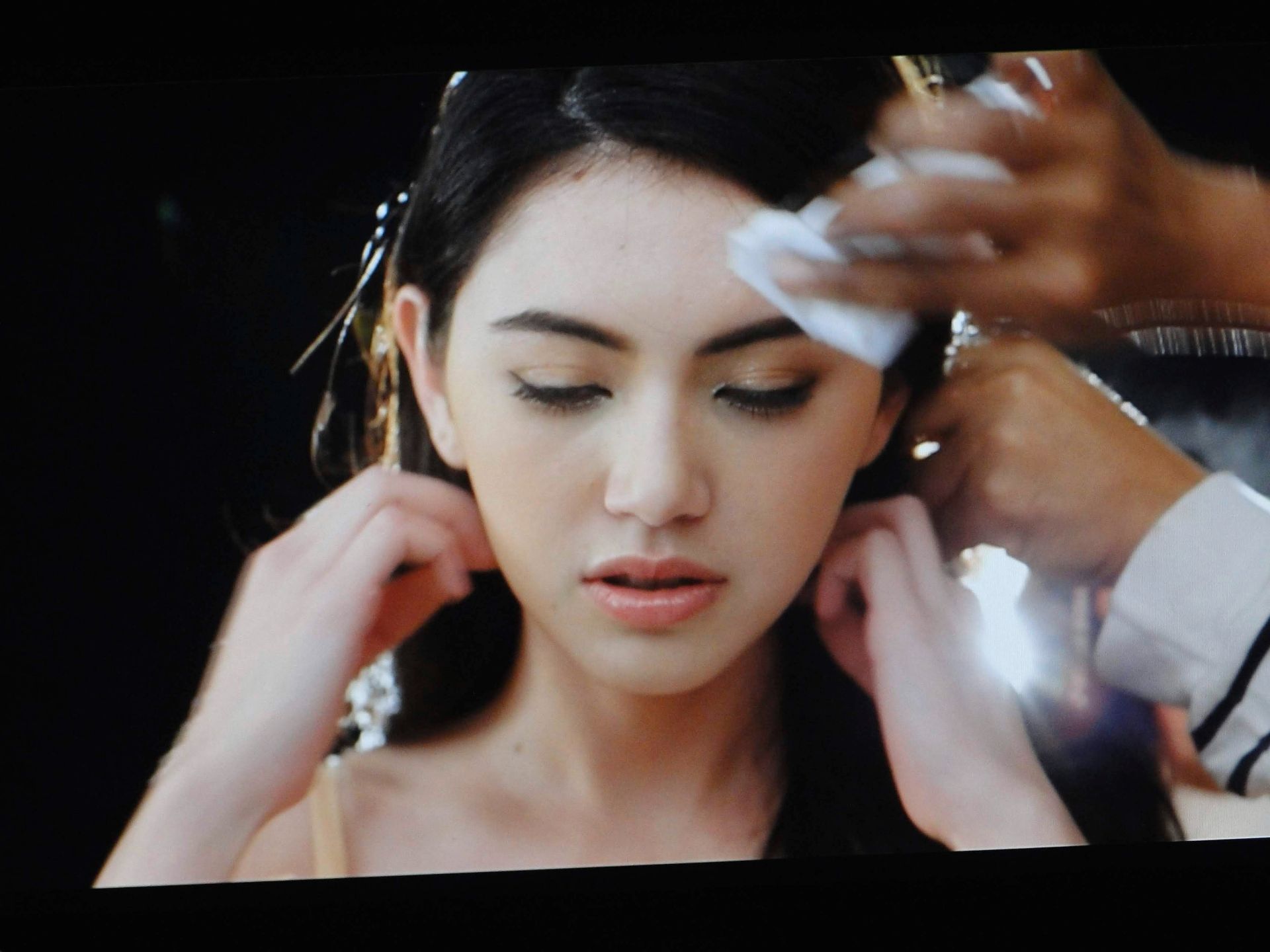 #ICAREDOYOU hashtag generated 16.6 million impressions on social media in 10 days. Mario Maurer’s
#ICAREDOYOU Tweet generated over 73,000 retweets and likes
The main aim of Prisana was to ensure that the audience could relate to the content and engage with it on an emotional level. After watching Prisana, 84% of viewers found it interesting, more than 30% learned something new and more than half said they would speak to others about the issue. Behavioural intent, such as supporting ethical companies, reporting exploitation and talking to friends about human trafficking, increased by 30% 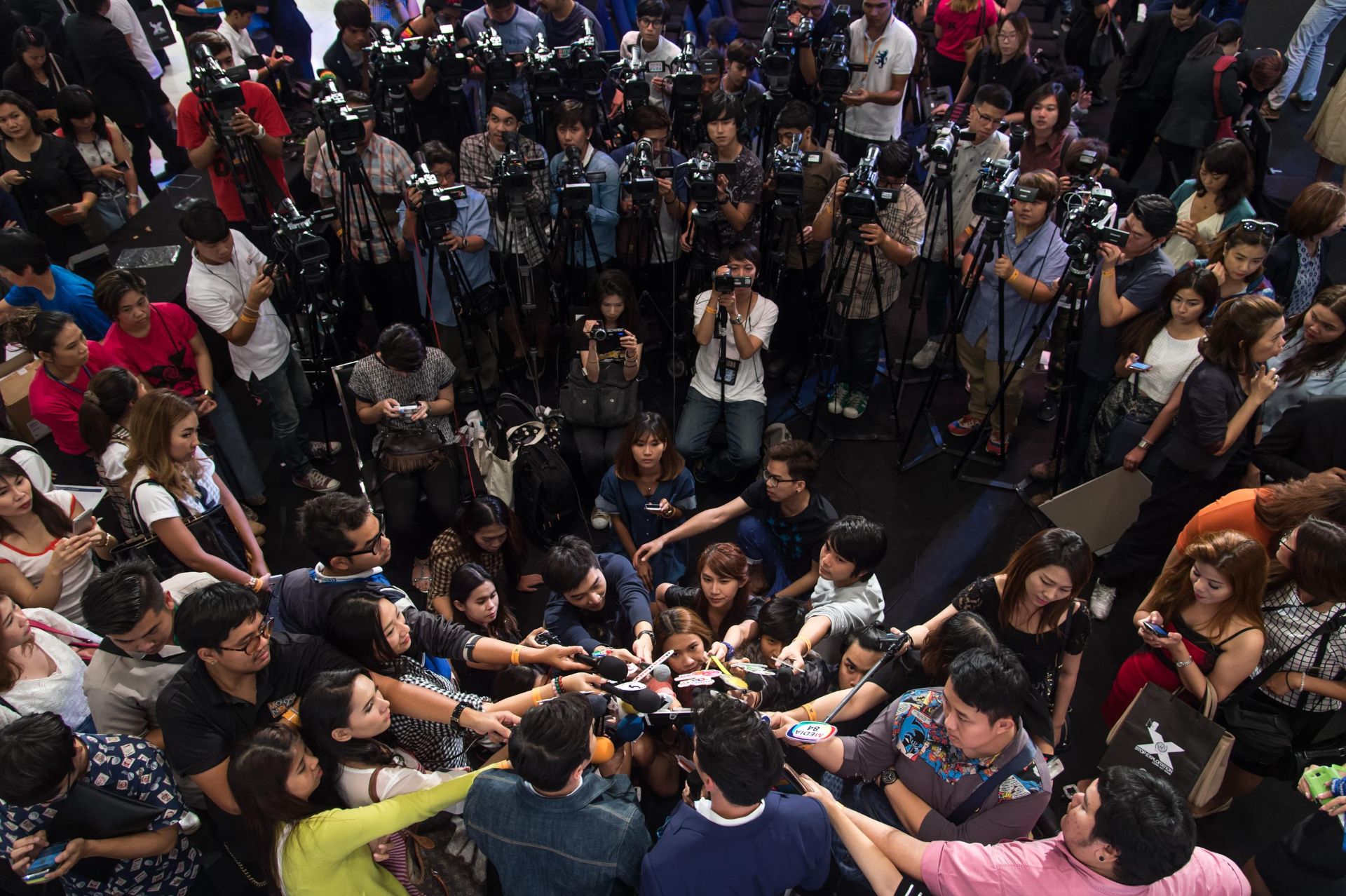 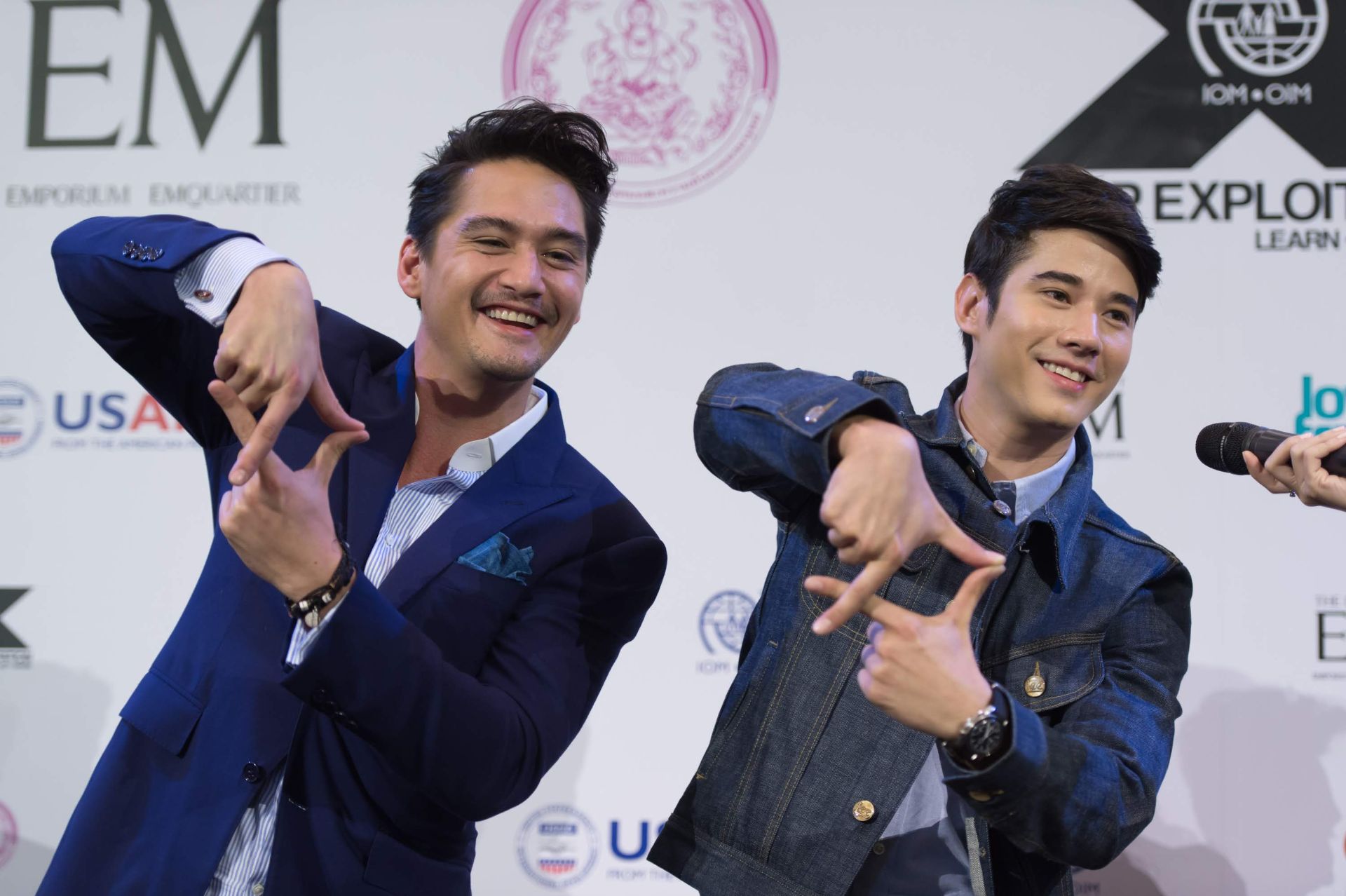 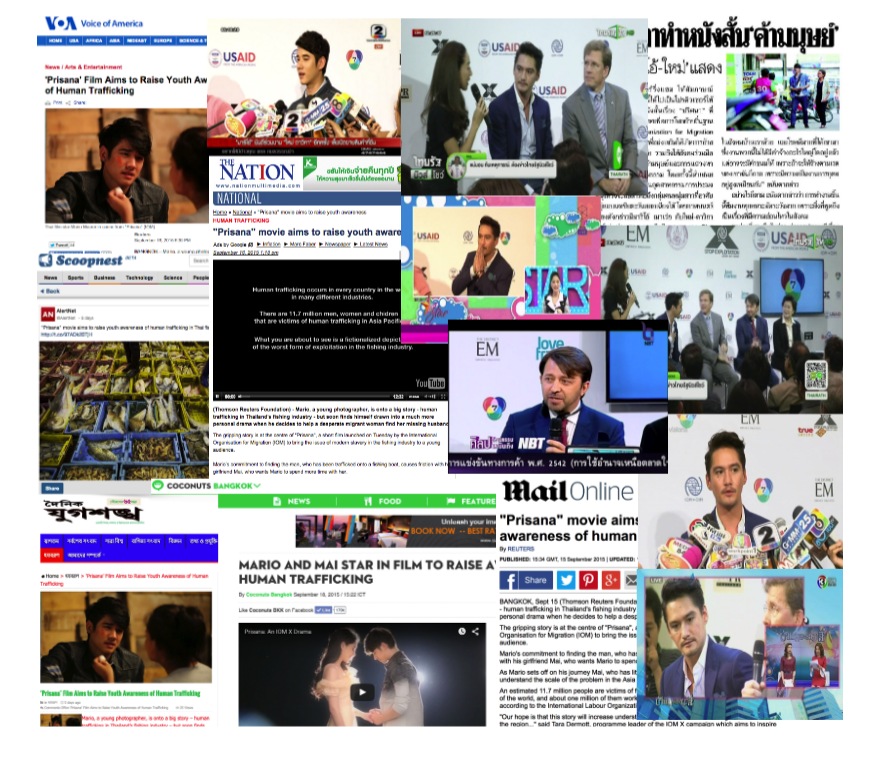 Because they work in the confines of a private home, domestic workers are at significant risk of exploitation. They suffer from pervasive negative attitudes, and still commonly face abuses such as no weekly days off, excessive working hours, confiscation of identification, restriction of movement, non-payment of wages, as well as verbal and physical abuse.

Love Frankie produced a campaign leveraging drama to promote better working conditions for domestic workers in ASEAN. The videos, in Bahasa Indonesia, English and Thai tell the stories of three domestic workers and their employers. Each story closes with a strong message about the importance of communication, respect, and a regular day off.

The Impact
The campaign videos reached more than 170 million people
Research findings show that more than 84% of viewers processed the messages of Open Doors,
meaning they found it interesting and learned something new
More than half of Open Doors viewers surveyed said that they learned something new and would speak
to others about the issue of domestic worker rights

The Learnings:
Incorporating local insights and activity is important
Testing content with the target audience is vital
Creating true-to-life storytelling is effective at engaging audiences

Do you know who made it? – Involving YouTube Creators to get young Thai’s to think about the people behind the products as part of becoming responsible consumers

There are approximately 16.6 million people in forced labour in Asia Pacific, across a variety of industries, including manufacturing. It is estimated that illegal profit from forced labour in Asia reaches US$52 billion every year! Although human trafficking and exploitation exist because of our global demand for cheap goods, cheap labour and cheap services, consumers do not always understand the impact of their purchasing decisions.

The Do You Know Who Made It campaign involved famous influencers and YouTube Creators to encourage Thai youth to think about the people who are behind the products that they use. It asks young Thai’s to take the lead in making smart purchasing decisions.

Love Frankie held workshops to increase 10 Youtube Creators’ knowledge about Human Trafficking and Exploitation in the region. After the event the Creators were invited to pitch ideas on relevant topics for the campaign. Five ideas were picked to move into development.

The Impact
The campaign reached a far wider audience, as well as a better targeted one thanks to the online influencers. The YouTube Creators used their large online following to help generate buzz about the campaign
The campaign videos have been viewed more than 5 millions times
Videos were featured as top trending video for 6 days after launch

Learn more about Do you know who made it, visit the IOM X page